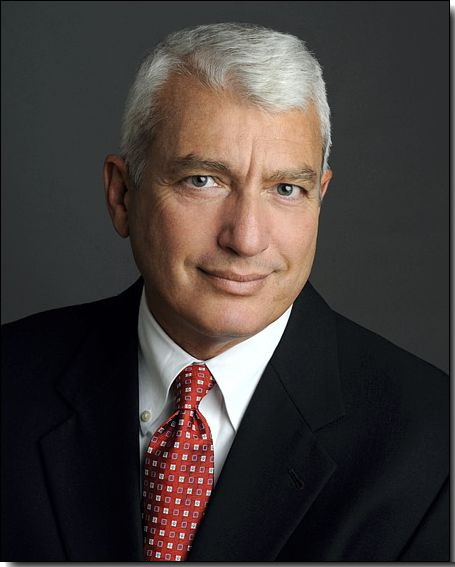 Paul’s successful background is in growing, financing and selling technology companies with internet services, cloud storage, phone & voice services and managed IT services. He has a track record of over-achievement whether marketing tech-services or building successful tech-service companies.

Early in his career, Paul spent most of his time building int’l voice and data networks including creating and operating a large bank-trading network connecting the Rio Di Janeiro stock exchange with their hundreds of banking and trading partners throughout the world. Paul’s company also operated some of the world’s first digital networks in places like Moscow, Lebanon & Romania using satellite, fiber-optic, wireless, and other modern voice and data technologies still in use today.

In 1992, Paul founded World-Link, a leading provider of USA and international phone services to ethnic communities throughout U.S. The company was known as an industry innovator with a state-of-the-art 20,000 square foot data center in NYC and in using diverse marketing initiatives while also developing proprietary on-line CRM software that greatly reduced client support costs.

After doubling revenue every year for 10 straight years and reaching $500 million in revenue, 150 employees and 4 regional offices world-wide, the company was sold in 2008 to a global carrier. Paul led the sale as part of an industry wide M&A roll-up of several similar service providers in the telco sector.

In 2008, Paul started OneStopCorp as technology consulting office focused on the NYC Metro Tech and Finance industries. Consulting services include fiber optic and wireless technology implementation within high-rise and medium sized commercial and residential buildings including an emphasis on “Building Management Systems” or BMS, which automate operations for HVAC, LEED, security, video and common space systems.

Paul has life-long experience in identifying trends and opportunities to capture new markets and drive growth and has a history of long and trusting relationships with industry associates and customers alike. He is persistent, despite obstacles, and will convey a sense of urgency and drive issues to closure on each project. Paul is dedicated and passionate about technology and finance and can help your company today. 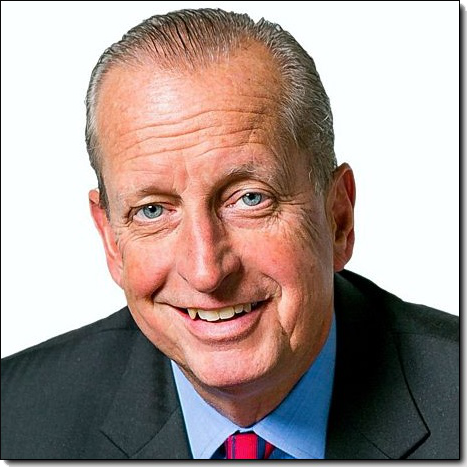 Charles (Chuck) Pol is a currrent Board Director and former divisional president for two of the world's leading global telecommunications companies. His expertise is in driving B2B and B2B2C growth through new market penetration, product development, and delivery of an unparalleled customer experience. Chuck has comprehensive knowledge of mobility, IoT, cybersecurity, and AI, and a reputation for building customer-focused, multigenerational organizations and cultures that attract and retain top talent.

Additional board experience includes Board Chairman of Vodafone Americas Foundation, the US arm of Vodafone’s network of 27 global social investment programs (2014 to 2017); Trustee of Garden Bridge Charity, a UK charity supporting creation of a public garden on the bridge over the River Thames (2015 to Present); Trustee of Belmont Abbey College (2009 to Present); and Board Member for Project Renewal, a non-profit association dedicated to ending the cycle of homelessness and drug abuse in New York City (2009 to 2013)

As a senior executive, Chuck was most recently President, Global Enterprise Americas for Vodafone [NASDAQ: VOD], a £40B leading global telecommunications company. During his seven year tenure, from 2010 to 2017, he grew the Americas business from $250M to $1B by focusing on an integrated strategy involving mobility, networking, connectivity, and IoT. Equally important to the business’s success, he pivoted the sales strategy from solutions-selling to consultative sales, and cultivated deep relationships with 1,000 enterprise-level clients including Amazon, IBM, Deutsche Bank, P&G, Medtronic, and Baxter. He also introduced first-in-industry innovation workshops to help his clients solve challenges using Vodafone technology.

Previously, at British Telecom [NYSE: BT], a £19B multinational telecommunications services company, Chuck held COO and President roles for BT Americas and later for BT Global Financial Services. In five years (2003 to 2008), he propelled the business from $250M to $2B through the introduction of a new go-to-market strategy that rewarded cross-country collaboration, turnaround of under-performing businesses, and strategic acquisitions. Other notable accomplishments included building and growing an outsourced IT and telecom services business (sold to enterprise clients such as Bristol Meyers Squibb and Pepsi), integrating four convergence, mobility, and security acquisitions, growing the conferencing business from zero to $100M and market- leader status, and turning around the Consulting and Services businesses.

Chuck held early sales and general management positions at BT with increasing responsibility between 1988 and 2002. He began his career as an Air Traffic Controller for the Federal Aviation Administration.Chuck earned his Bachelor of Arts degree from Belmont Abbey College and attended London Business School’s Global Business Consortium Executive Education Program.  He has been married for over 30 years and has three grown children. Chuck splits his time between New Jersey and Florida and in his free time enjoys playing golf, spending time with his family, and staying current in the rapidly-evolving technology world. 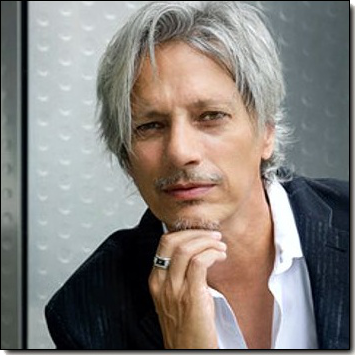 Eldorado Capital is an independent sponsor specializing in theacquisition and financing of private emerging growth companiesthat are already proven and have revenues of at least $1 million.Eldorado takes an industry agnostic approach however companiesmust be able to scale and meet listing requirements on NASDAQor other non-US major stock exchanges in order to be considered.Please feel free to email me at jerrymcroberts@icloud.com

Eldorado Capital specializes in the acquisition and financing of privateemerging growth companies that are already proven and of which can scalesignificantly. Industries of interest are media tech, digital media, software,networks, content production and distribution, data and analytics, cleanenergy, and 3D printing. Other industries will be considered if specialsituations merit further interest. Strategy involves combining blue chipmanagement, specialized consultants, and friendly capital in order to furthergrow and develop these companies to their highest and best use potentialin this fast growing economy. Eldorado works closely with an extensivenetwork of financiers, market makers, placement agents, trading partners, fundmanagers, broker dealers, and high net worth individuals.

Abacus Capital LLC was formed by both Jerry McRoberts and Jerry L. Smithwith a mandate to acquire and finance growth equity into small mediumenterprises (SME's). Abacus specialized in providing equity financing for industries in the biotech, software, and sports related companies specificallylocated in the Pacific Northwest.